Gamora grunted as she made her way into the dark depths of the cave, checking her wrist every now and again to make sure she was heading in the right direction. She had received a distress call while passing by this planet and thought a quick rescue mission couldn't hurt.

She began to regret that decision as she ventured deeper into the cave, getting annoyed at the signal seemingly getting no closer. It was then that she saw the slime on the wall and began to tread cautiously. She wondered if the signal might be a trap, but knew that she couldn't risk leaving someone else to a potentially deadly fate.

The further she traveled, the more the slime seemed to cover the walls around her. She did her best to avoid it, until she was surprised with a sudden drop that dumped her into a small hole filled with slime.

Gamora thrashed about as she tried to climb back up, but the slime had ensnared her and pulled her back down harder and harder the more she resisted. A tube suddenly emerged and forced itself down her throat, feeding her another strange liquid that sent her into a haze.

As she lied back to embrace the slime, her mind drifted away and her body shifted to match that of her future sisters. 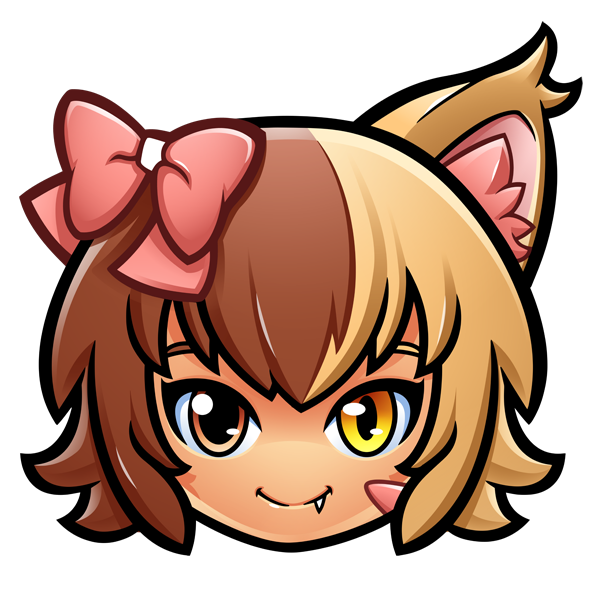